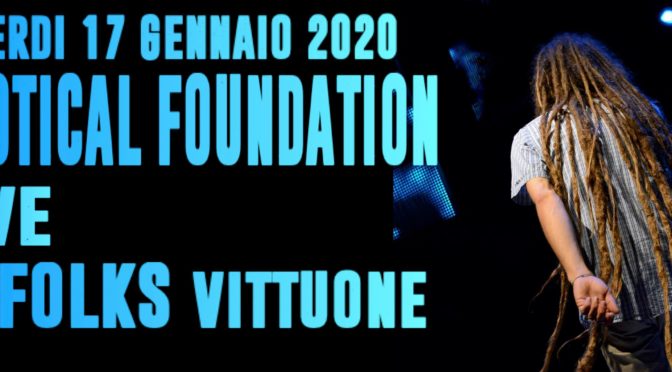 Founded near Milan (Italy) in 2004 Rootical Foundation is a group of musicians all from different musical backgrounds but with a shared passion for reggae music. Their reference is the original ‘Roots Reggae’ and more specifically the later wave of new roots in the late 90s / early 2000s. The band, while still respecting the up-beat roots of this music, immediately started to experiment its own approach and its own original and recognizable sound, thanks to the influences of the different components and to the exchange with other realities.
With songs in both Italian and English, the band’s first self-produced album entitled Ri-Uscire was released in June 2006 at the same time they began performing live. Fast forward ten years and the band has been on line-ups not only numerous Italian reggae festivals but also in Switzerland (Lake Side Festival), Slovenia (Overjam Reggae Festival), Germany (Chiemsee Summer) and Spain (Rototom Sunsplash).
In 2012 they released the Human Rights CD, featuring Raphael, Sun Sooley and Pierodread: a concept album dedicated to human rights, part of the profits from which were donated to the Stand Up For Jamaica Association. Their subsequent EP Reload came 2 years later and included tracks Smile with Romain Virgo and Tell It Fe Dem featuring Rootsman I (Train To Roots). In 2016 they released another EP entitled Forward featuring a track with Attila.
Their fifth release entitled Still Learning came out in 2018, produced by Princevibe and includes collaborations with MisTilla (Earth Beat Movement), Naima (Black Beat Movement) e Acsel (Reggae Rebel Band). 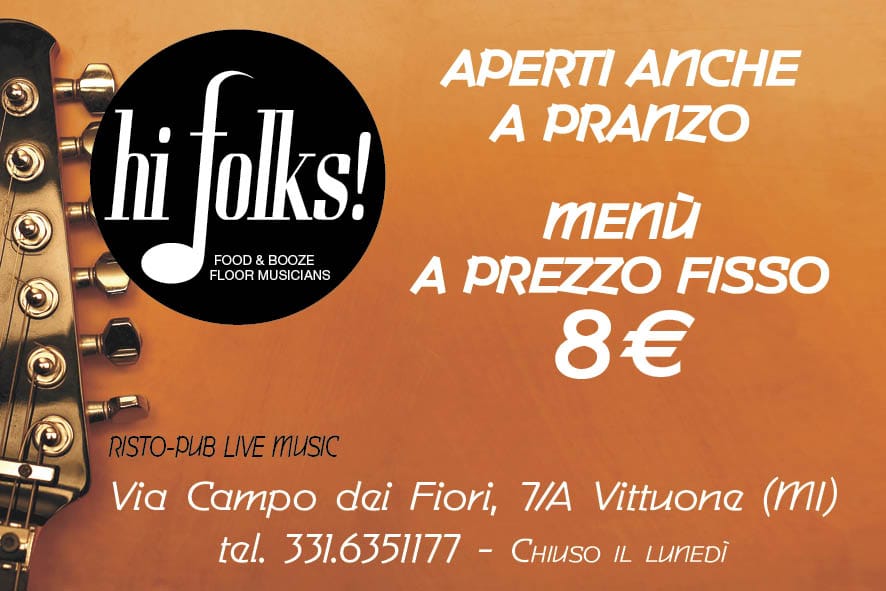 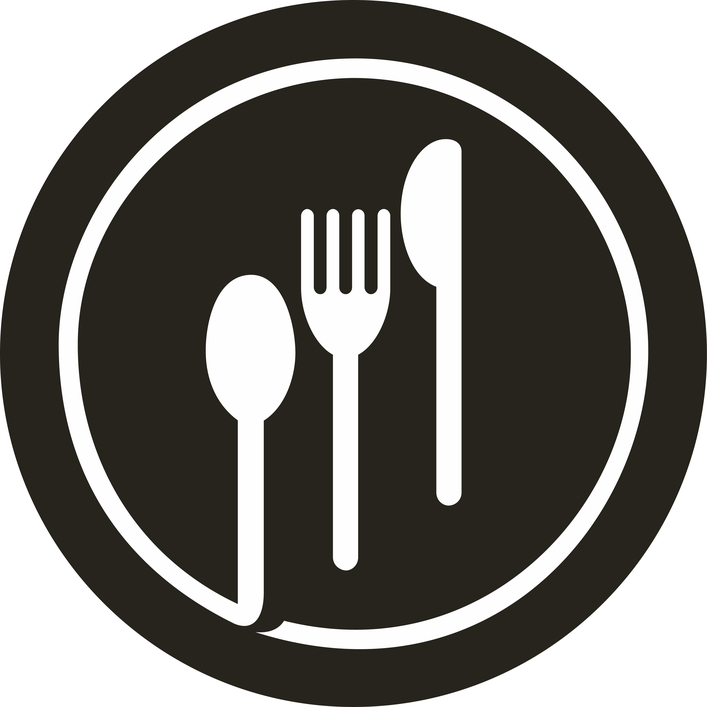